This article will discuss the differences between the bass guitar vs. the regular guitar.

What is the difference between a regular guitar and a bass guitar?

Bass guitars are becoming more popular, and many people want to know how they differ from the traditional six-string acoustic guitar. The most obvious difference is that bass guitars have four strings instead of six. This makes them lower in pitch and gives them a heavier, fuller sound. Bass guitars are also typically larger than acoustic guitars, with a longer neck and scale length. This makes them better suited for playing low notes and chords.

Some bass guitars have 5 or 6 strings. Basses have four strings and are tuned like an electric guitar. The bass guitar can be played as either a rhythm or lead instrument, depending on your music style and for which song.

The body of a bass guitar is larger than a regular guitar.

The body of a bass guitar is more significant than a regular guitar. This is because the bass guitar must be big enough to accommodate the longer string length, which is necessary for producing lower musical notes. The larger size of the bass guitar’s body also helps to create a more powerful sound.

Bass guitars have longer necks than regular guitars. This is because the bass has to cover a lower range of notes. The neck is also thicker to accommodate the larger strings. This can make it difficult for beginners to play, because their fingers may not be long enough to reach all the way across the fretboard.

Though the number of frets on a bass guitar and a regular guitar may vary, bass guitars usually have more frets than standard guitars. This is because bass guitars are often used to play lower notes, which require more space between the frets to be played accurately. The neck of the bass guitar is normally longer because the instrument is tuned to an octave lower than the regular guitar.

Bass guitars are played in different positions than regular guitars.

The purpose of a bass guitar is different than a regular guitar.

A bass guitar is designed to play as part of the rhythm section of a band. It is not intended primarily to play lead or to be played solo. A regular guitar is more diverse. It can be played as a rhythm instrument, lead, or solo instrument.

A common misconception is that bassists only play basslines and chords are for guitarists and other higher-pitched instruments. In reality, however, bassists often play chords, both as an accompaniment to other instruments and as part of the bassline. In some cases, they may even be the only instrument playing chords. While it’s not a requirement for all styles of music, being able to play chords can give a bassist more flexibility in their playing and make them more versatile in a band setting.

A bass guitar is a great addition to any band, and it can be used to create different sounds that will add depth and texture to your music.

In general, a bass guitar is longer than a regular guitar, has a deeper body and neck, and uses four strings in comparison to the normal six. Bass guitars are typically played with the thumb on the lower string and the fingers of both hands. The upper strings are played with a plectrum (a thin piece of metal or plastic) held between the thumb and the first two fingers. 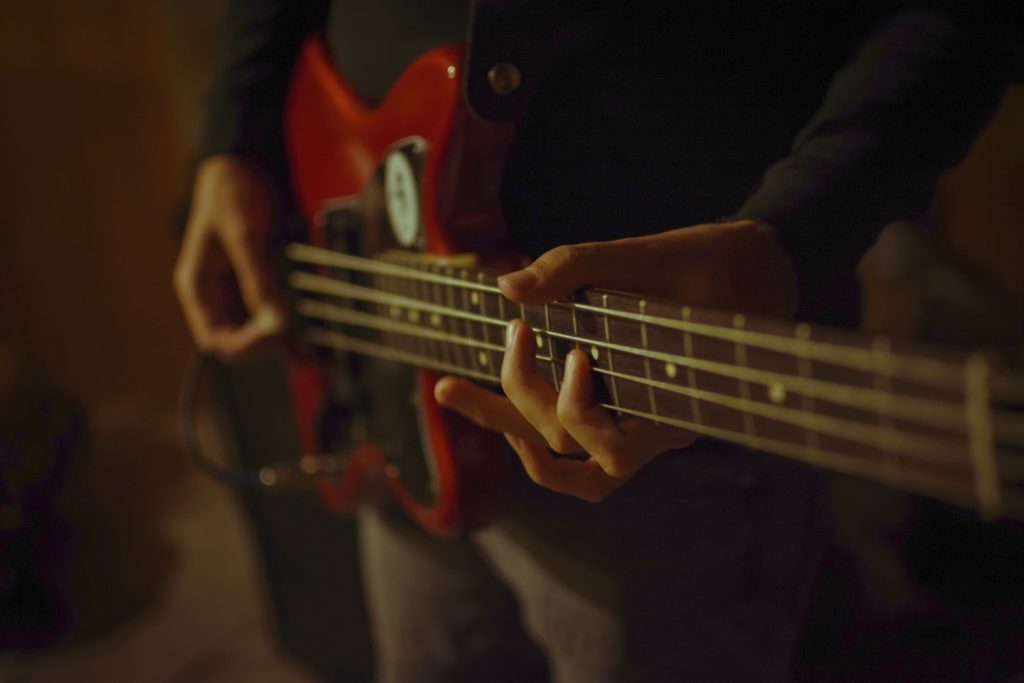 Is a Bass Guitar Easier to Play Than an Acoustic Guitar?

Is a Bass Guitar Easier to Play Than an Acoustic Guitar? If you want to… 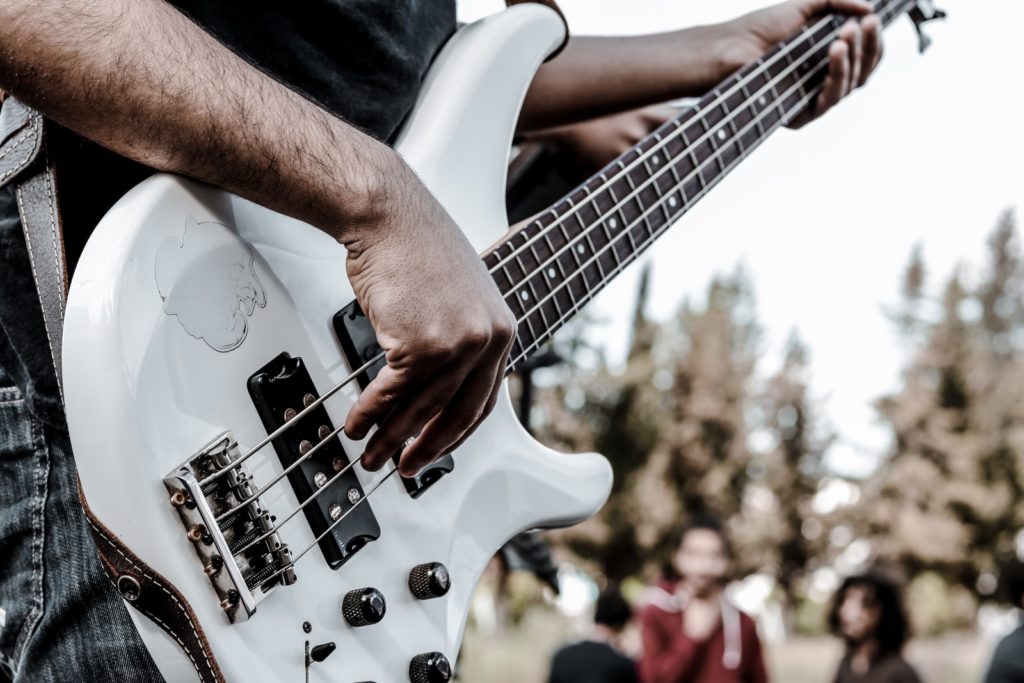 If you want to start playing the bass guitar, there are a few things you… 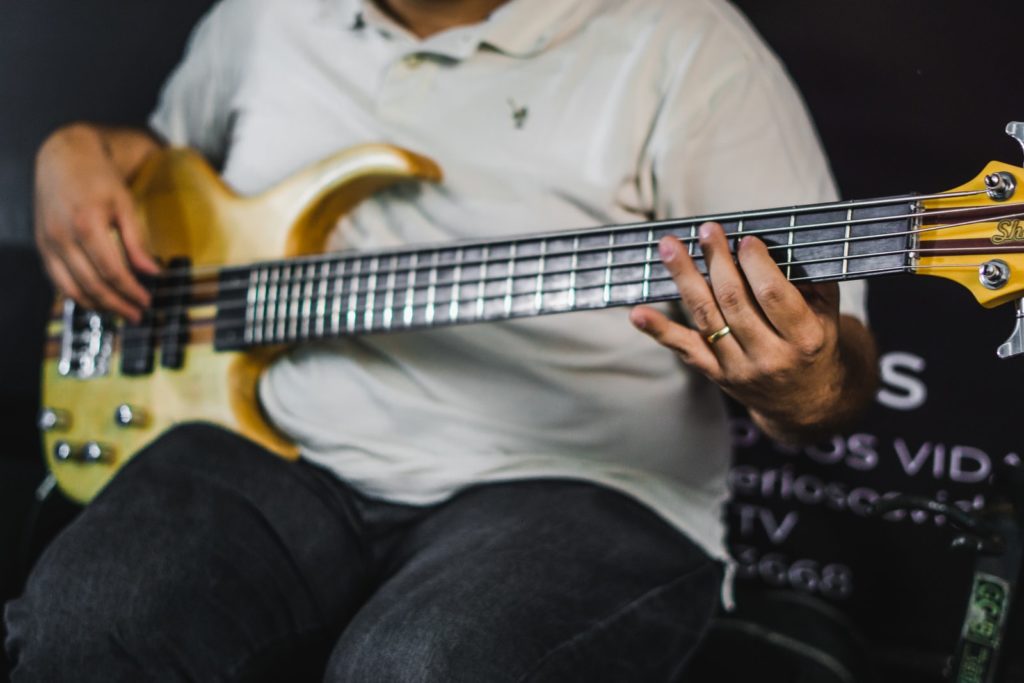 How To Play Bass Guitar: The Beginners Guide 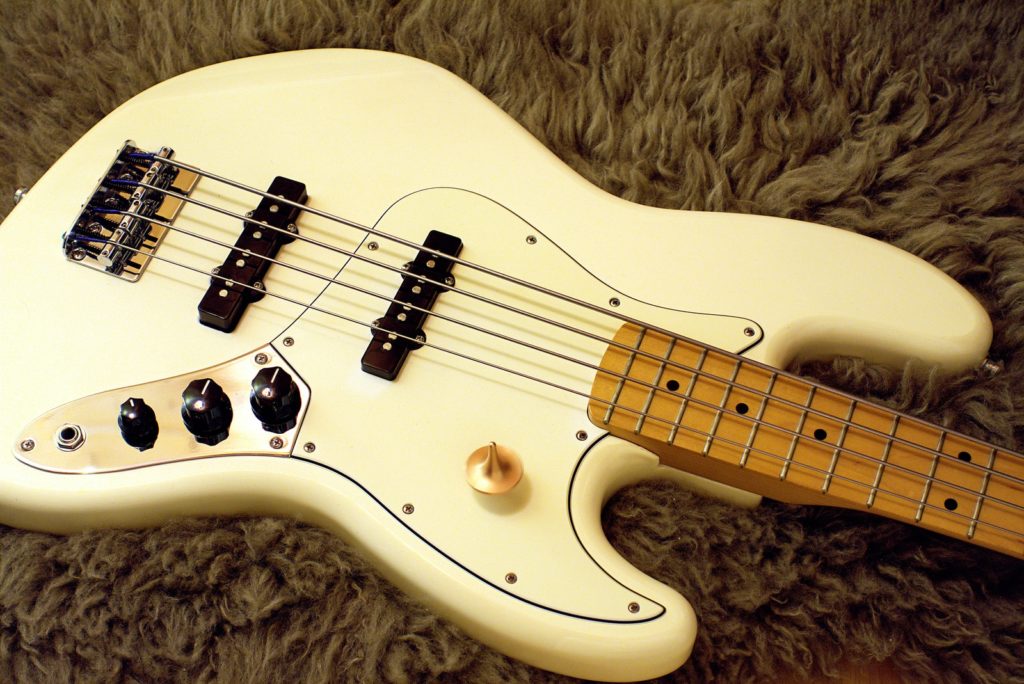 How to Quickly and Easily Clean Your Bass Guitar

If you’re a bass player, you know that your instrument can get pretty dirty. In… 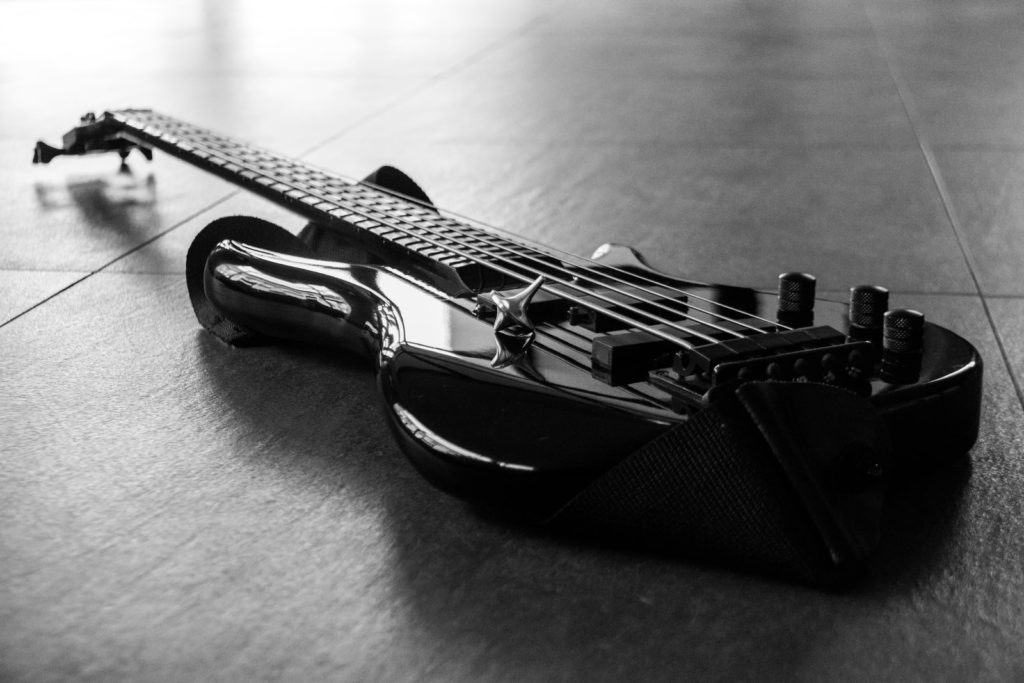 How to Tune A 5 String Bass Guitar

Tuning A 5 String Bass Guitar Bass guitars originally had 4 strings, but now the…