Why the Hofner Bass is Important to Paul McCartney

The Hofner bass is an integral part of Paul McCartney’s musical history. He used it extensively during his time with the Beatles, and it can be heard on many of their classic recordings. After the group disbanded, McCartney continued to use the Hofner bass on his solo albums and with his band, Wings.

Does Paul McCartney Still Have His Original Hofner Bass?

Paul McCartney is a world-renowned musician best known for being a member of the Beatles. His original 1961 Hofner bass was used for two years before Hofner presented him with a newer model to his specifications in 1963,

EMI Studios was later hit by theft, with an unknown assailant making off with Paul McCartney’s ’61 Hofner and George Harrison’s Gretsch Tennesseean and second Rickenbacker 360-12 from a closet.

The guitars have never been found, and the location of McCartney’s original 1961 Hofner bass is still a mystery.

The Beatles’ first two albums were recorded with this bass, as were all of their singles up to and including She Loves You. 1962 was the year that Paul McCartney played his bass on Please Please Me, From Me To You, She Loves You, and I Want To Hold Your Hand.

It’s improbable that Höfner suddenly and speculatively decided to build a left-handed 500/1, that Steinway just happened to take delivery of it. Then McCartney just happened to walk in. McCartney would now use this bass until October 1963, playing hundreds of gigs and making numerous recordings.

The amount of work it had to do was certainly daunting! By the summer of 1963, it was starting to need some repairs, which is not surprising when you consider how much it had been used, thrown into vans, and generally moved around.

In 1963, Höfner had improved the 500/1 model since McCartney purchased the ’61, so his new bass reflected these changes.

The bass now had an arched back, strip tuners, a two-piece neck, and a new headstock logo, and the middle pickup was moved down near the bridge where McCartney liked it.

Fortunately, his crew was able to locate a left-handed 1967 500/1 for the Clinton event. He liked the bass so much that he decided to purchase it as a backup bass for when he was touring.

It held this position until 2018 when it was replaced by a one-of-a-kind handmade 500/1, built specifically as a backup.

McCartney still has the ’67 bass in his collection.

Why Did Paul Mccartney Play A Hofner Bass?

Paul McCartney was given a Hofner bass guitar in 1961 by his bandmate Stuart Sutcliffe, and he used it until it needed repairs extensively during the early years of the Beatles. He later bought one of his own because the violin shape did not look bad when played left-handed compared to other basses with cutaway body styles that were meant for right-handed players.

The Hofner bass was relatively inexpensive and was easy to transport, making it ideal for touring. He purchased his first Hofner bass in 1961 and continued to use Hofner basses throughout the 1970s and 1980s.

How Many Hofner Basses Does Paul Mccartney Have?

Paul McCartney is a Hofner bass player and has been since the early 1960s. He currently has four Hofner basses, two of which are the main instruments that he uses on stage.

The Hofner Paul McCartney Bass, also known as the “Beatle Bass”, is a model of electric bass manufactured by Hofner. It was introduced in 1963 and was closely associated with the English rock band the Beatles, who used it extensively on their early records.

The Hofner bass that Paul McCartney played was not the original. The original was a gift from Hofner to McCartney and was used on the Sgt. Pepper’s Lonely Hearts Club Band album.

How Much Is Paul Mccartney’s Hofner Bass Worth?

Paul McCartney’s Hofner bass is worth millions of dollars. The instrument was used by the Beatles during their early years and is now one of the most iconic basses in music history.

What Strings Does Paul Mccartney Use On His Hofner Bass?

A friend of mine who has since passed away, Larry Norman, wrote a song to his friends. Paul McCartney was one of his friends and in that song, he wrote the line “McCartney on the Hofner bass with blisters on his thumbs.”

Paul McCartney’s use of the Hofner bass is legendary. The instrument has been used by the Beatles on many of their most famous tracks and is now one of the most iconic basses in music history.

I too played the Hofner bass when I was early in my career. One thing I can say about the Hofner Beatle bass is that it was the easiest bass guitar I have ever played. The neck was thin and smooth and it was so lightweight since it was a hollow body bass.

It is no wonder McCartney liked his Hofner bass. I loved mine.

People often ask questions about Warwick basses on Google, so we thought we’d compile some…

Many people have questions about Music Man Basses. This article will answer some of the… 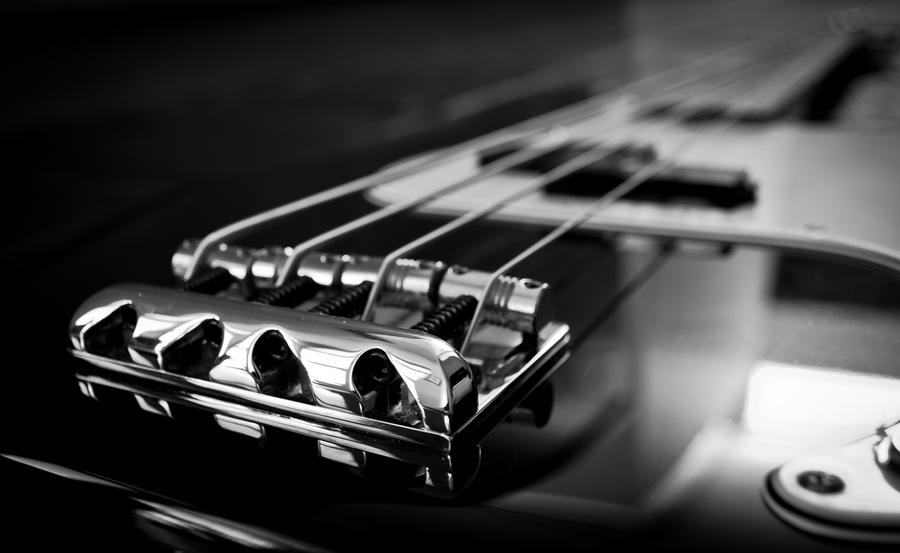 The bass guitar is one of the most popular instruments globally, and there are a… 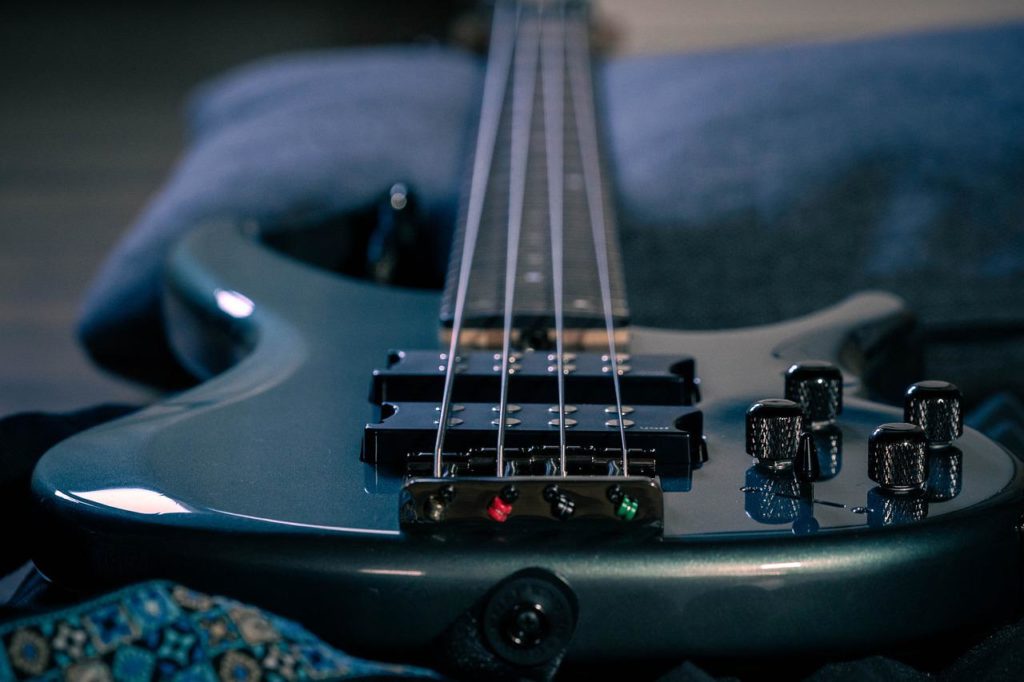 Yamaha Bass Guitars: Everything You Want To Know!